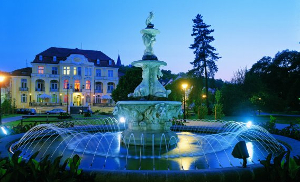 The spa city of Teplice lies between the Krusne Mountains and the Bohemian Mid-Highlands. The distance between Prague and Teplice is about 87 km.

The first historical mention of Teplice is connected with its remedial springs. The discovery of the hot remedial springs dates back to the 8th century. The subsequent development for the utilization and exploitation of this remedial water ranks Teplice among the oldest spas in Europe. The history of the Teplice springs is described in the Czech chronicle by Vaclav Hajek of Libochovany in 1541. In the 13th century, the district of Teplice, was named after its hot springs – „Teply“ means „hot“.

After 1990, the total renovation of spa accommodations was completed in a timely fashion. These facilities now offer a wide range of services at the highest level. The city is in the process of building a new swimming facilities including new squash courts. 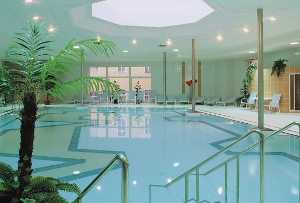